This week as our final week of Lincoln Summer Camp 2017 and it culminated with our Annual Camp Show on Friday. But that wasn’t the only fun we had this week; we were still really busy in our specials. Here’s what we were up to:

What a summer it has been in Lincoln! I had so much fun being the art specialist this year and I’m going to miss everyone so much! This last week was probably my favorite week yet! All the campers got to make a walk of fame star since this week was red carpet themed! We put handprints on all of our stars and left our mark on summer 2017. Campers also used their time in arts and crafts this week to make props for their variety show performance. The campers got to show their true creativity this week and it was incredible. I can’t wait for next summer!!!

For our last week Sports and Games we had soccer mania! Everyone played in soccer games. Pioneers played against the counselors, and Ramblers and Crusaders played in teams. Crusaders also played group vs group.

Pioneers also did T-ball, and Ramblers played softball in the last part of the week. Crusaders rounded up the week with a 3 on 3 basketball tournament.

It’s been a fun, active summer at Sports and Games! Until next year…

Music and Drama this week was a fantastic storm of rehearsals for our variety show. Every group, from the Trailblazers down to the Pioneers, worked tirelessly to rehearse for their time on the stage. From dancing to Party in the USA to testing comedic acting skills, the campers gave excellent effort. Everyone, including the counselors and directors, were buzzing with excitement. Their hard work paid off Friday afternoon with a fantastic Variety Show – what a way to end the summer!!

We had a great final week in STEM! Camp went by too quickly, but it was a great summer!

Ramblers and Crusaders used Snap Circuits to learn about electrical circuits. Each circuit when built correctly will make sounds, play music, or light up! Campers had fun building and rebuilding different circuits.

After six weeks our campers have become amateur archers.  We have had so much fun perfecting our form and our aim.  Our campers even enjoyed “arrow hunting” which involved cruising back and forth across the field searching in the grass, or mini trips into the woods.  We shot at further distances and tried swapping dominant hands and various bows.  So many campers went from being able to only shoot halfway across the field, to not only reaching the target but getting close to bulls eyes.  We had a great summer and can’t wait until next year.

At story this week we started off with The Paper Bag Princess by Robert Munsch.  This silly story encourages children to be happy with who you are, and not worry about material things.  After reading this story we played a round of freeze tag which our campers are so fond of.  The second story we read this week was called The Red Carpet by Rex Parkin.  This story is about a mad chase in a town for a runaway red carpet.  This story made our campers think twice about what could truly have been happening.  After this book we got one last chance to hear our friends share stories of their own.  We can’t wait to see what may unfold next summer.

On Monday afternoon, campers journeyed to the course to push themselves to the limit in our Epic American Ninja Warrior Challenge. Instead of the gym, campers found ropes hanging to get them from rooftop to rooftop, a mine field they had to navigate through and a rolling log they had to control. Campers also had to avoid water traps and climb their way to safely reach their destination. It was a challenging and exciting adventure for all!

On their final outing of the summer, the Pioneers journeyed into Boston to explore and play at the Children’s Museum! Campers and counselors divided into small groups to travel through all the museum had to offer. Pioneers got to experience working on a construction site, flying on an airplane, and being at a television studio! They also interacted with exhibits that had them adventuring up rock walls, shooting hoops, climbing several stories, and making kid-sized bubbles! It was a super fun and interactive day for all!

This week the Ramblers went to a Lincoln Summer Camp favorite, CoCo Key Water Resort!  Campers got to swim, slide, and play their way through the amazing water park.  Many of the Ramblers spent their time winding through the lazy river, while others faced their fears by going down the 4 2-story water slides!  Others challenged themselves on the water obstacle course, while others played around in the massive water structure, full of sprinklers, slides, and surprise waterfalls!  The Ramblers had a blast splashing around with their friends!

The Crusaders jumped on the bus Wednesday morning to journey up to New Hampshire to have a great day at a camp favorite – Canobie Lake Park. After a quick snack, campers and counselors split up to explore the park. Throughout the day campers tested their limits on crazy coasters like the Yankee Cannonball, Untamed, and the Corkscrew. They cooled down on water rides like the Log Flume and the Boston Tea Party. Some tried their luck at the arcade, while others still braved the Haunted Mine. It was a day filled with flips, spins, ups-downs-and-round-and-rounds – all in all, a perfect final field trip of the summer!

The Trailblazers began their week at Brownstone Adventure Park in Portland, CT. This old rock quarry has been transformed into an epic thrill spot, with 14 ziplines that sent campers from the tops of cliffs to the water down below, cliff dives that had campers facing their fears, water slides, giant inflatables, rock climbing and so much more. It was an awesome day with so much do. Check out some pictures below.

When campers returned from this trip the fun was just getting started as it was time for the Annual Camp Overnight. Campers pitched tents, gathered firewood, and had a BBQ dinner.

After dinner we set off for the gym to compete in an American Ninja Warrior competition. Congrats to Kyle, Greyson, and Patrick for their first, second, and third place positions respectively. Then the campers got to play Flashlight Tag. As the sun went down they spread out all over campus to hide, as hunters sought to shine their lights on them. After an hour, only a few campers had not been found, and with the sound of the horn they returned to the campfire victoriously.

Back at the fire we roasted marshmallows, made s’mores, and of course told some scary stories before heading off to bed.

The next morning campers enjoyed fresh baked bagels before packing up their tents and preparing for their next adventure to Boga Borg. At Bodo Borg they  found themselves swinging through the jungle, breaking out of prison, on a gameshow, crawling through a battlefield, and making their way through a haunted house, among other adventures. It was an awesome experience testing mind, body, and teamwork. They enjoyed a delicious taco bar lunch before heading back to camp.

Finally on Thursday, campers headed out to Tree Top Adventures in Canton, MA. This adventure in the trees featured 8 different ropes courses, testing campers strength, planning, and motor skills as they looked to tackle each obstacle.

Campers went all out to dress as their favorite book, movie and t.v characters. There were so many celebrities present at our morning council! It was a difficult choice and came down to a final three of Maleficent versus Michael Jackson versus The Incredibles. The Incredible siblings Chris and Marisa Kanki surged ahead to win our last contest of the summer.

For an extra special last day of camp, campers and counselors hit the stage for our annual Camp Show. This week was jammed packed with tons of creation and practice sessions. After lunch on Friday, we were ready to hit the stage. Group after group ran up the stage steps to show off all their hard work. We enjoyed having all of the family and friends join us to watch the campers’ stellar performances!

Thank you all for a remarkable camp season.  We loved getting to know all your campers and had so much fun. We hope this summer was full of memories for them that will last a lifetime.

If you are missing something from this camp season our Lost and Found items will remain at the Parks and Recreation office until the end of the month, after which all unclaimed items will be donated to charity.

Finally, be on the lookout for a Feedback Survey about camp this year. We want to hear from you about what your campers loved, and what we might improve for next year!

One thought on “Week 6 – Songs, Stars and Stunning Tricks” 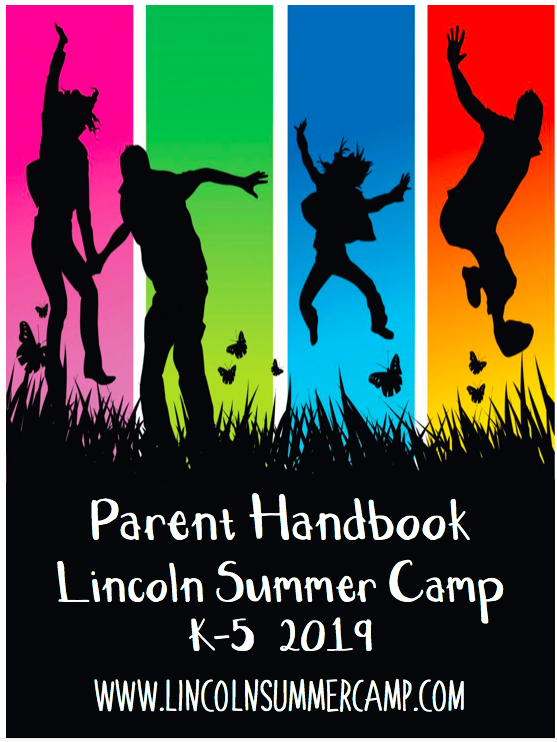 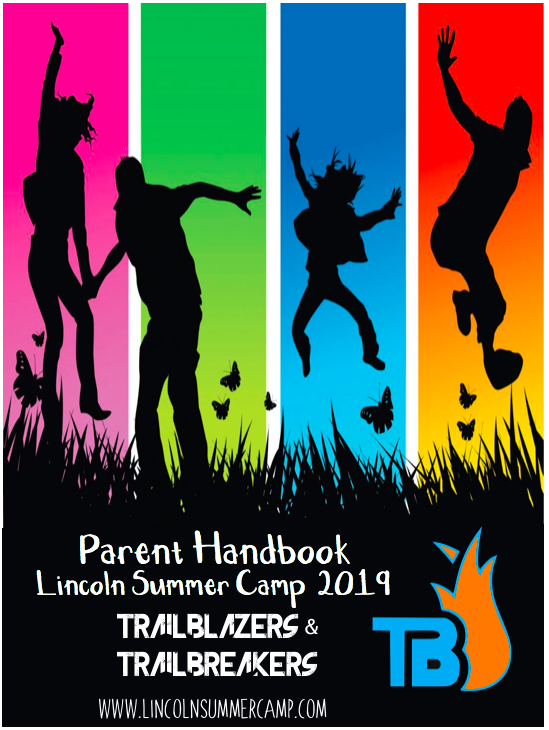 🚨The STORM is coming🚨2020 🌪 🌊🔶🔷 #codman
Did someone say puffy paint?!?! Artworks kids getting creative afterschool! 🎨
Register today for our new Digital Architectural Design program! Offered for grades 4-6! Lincolnrec.com
Last game before winter break! Lincoln vs Wayland! 🏀
%d bloggers like this: